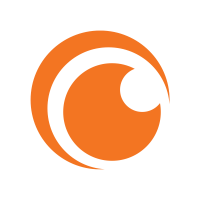 You’ll see these in action if we’re lucky enough to have you:

We are an equal opportunity employer and value diversity at Crunchyroll. Pursuant to applicable law, we do not discriminate on the basis of race, religion, color, national origin, gender, sexual orientation, age, marital status, veteran status, or disability status. 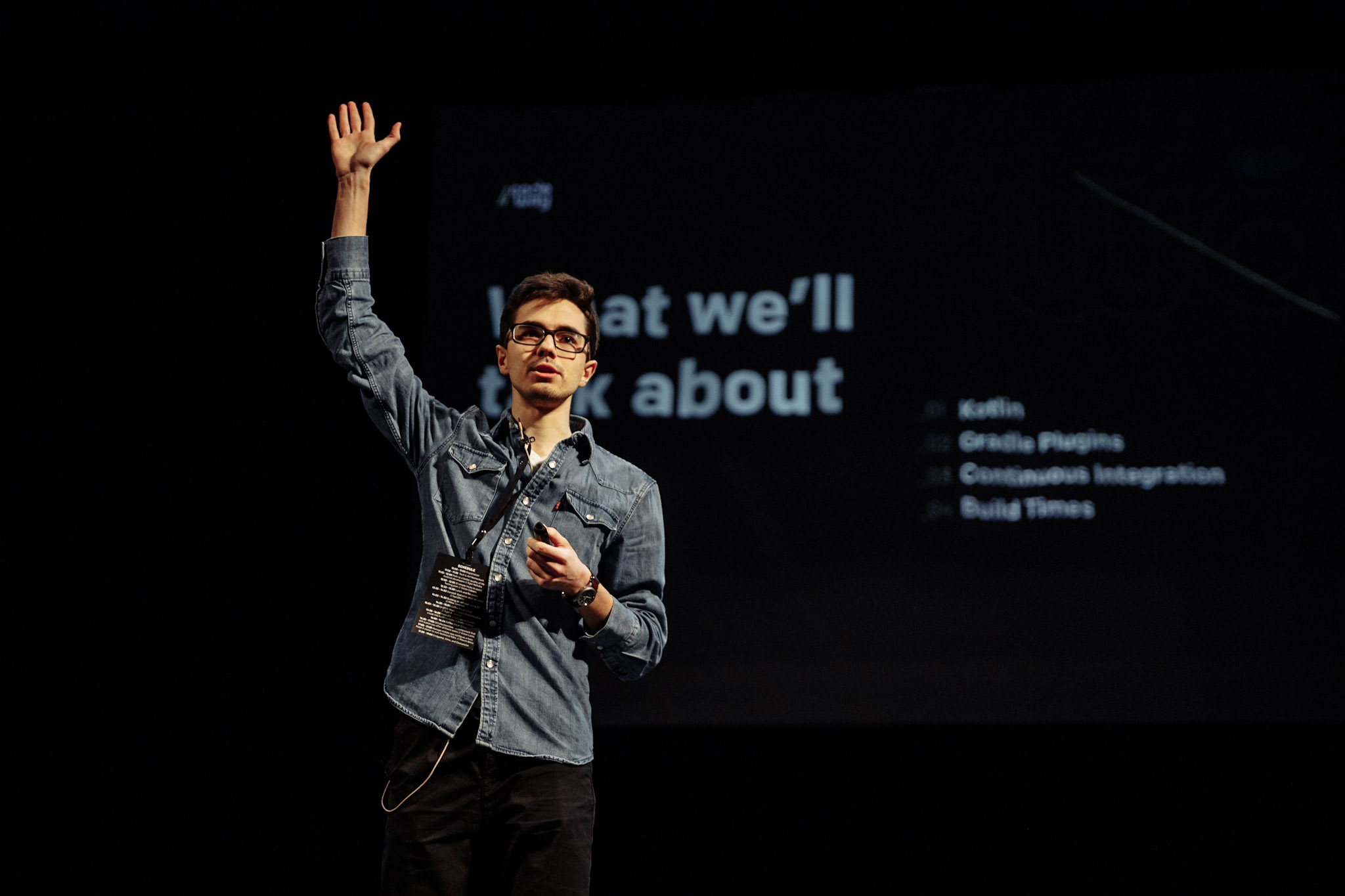 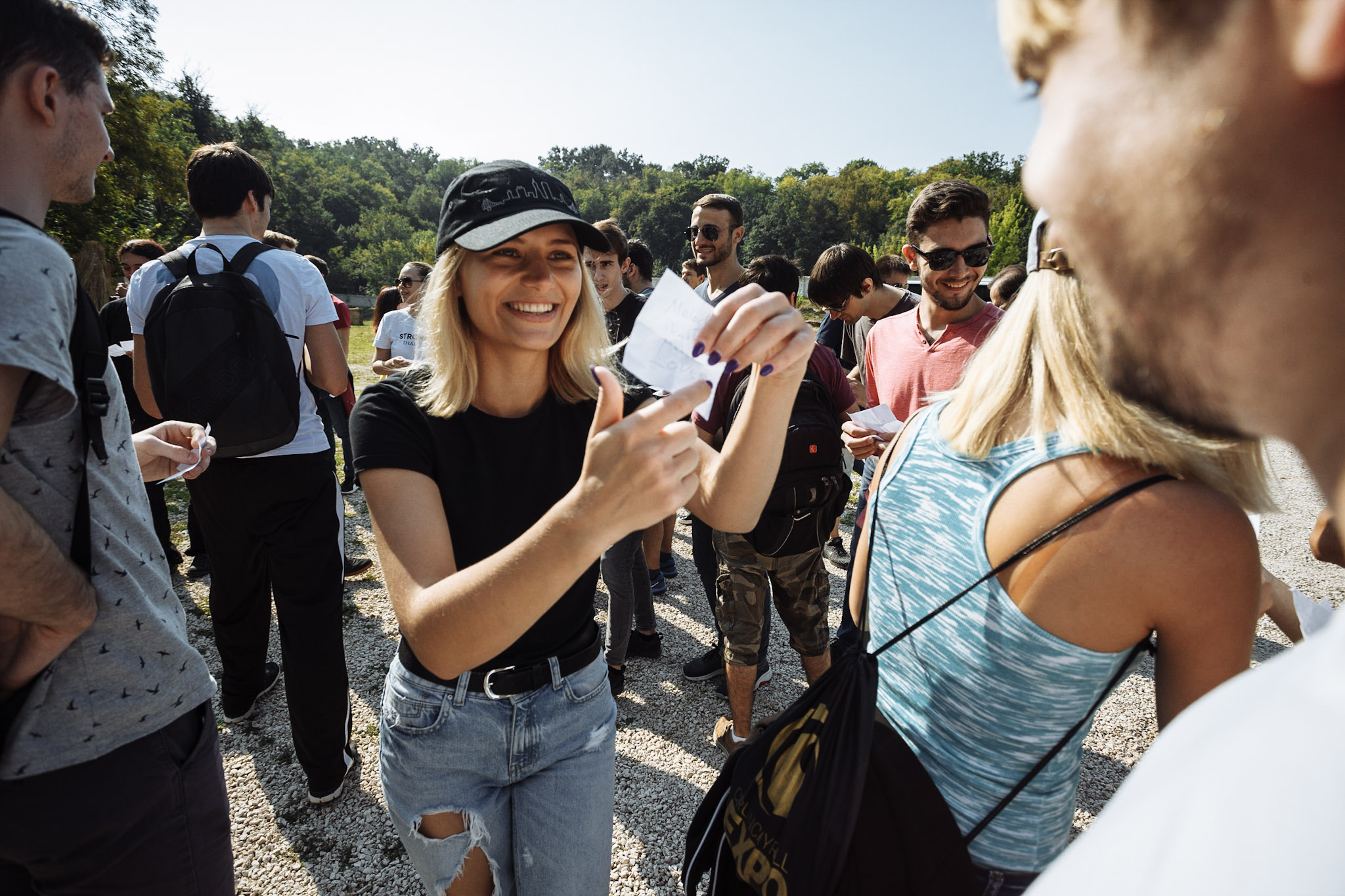 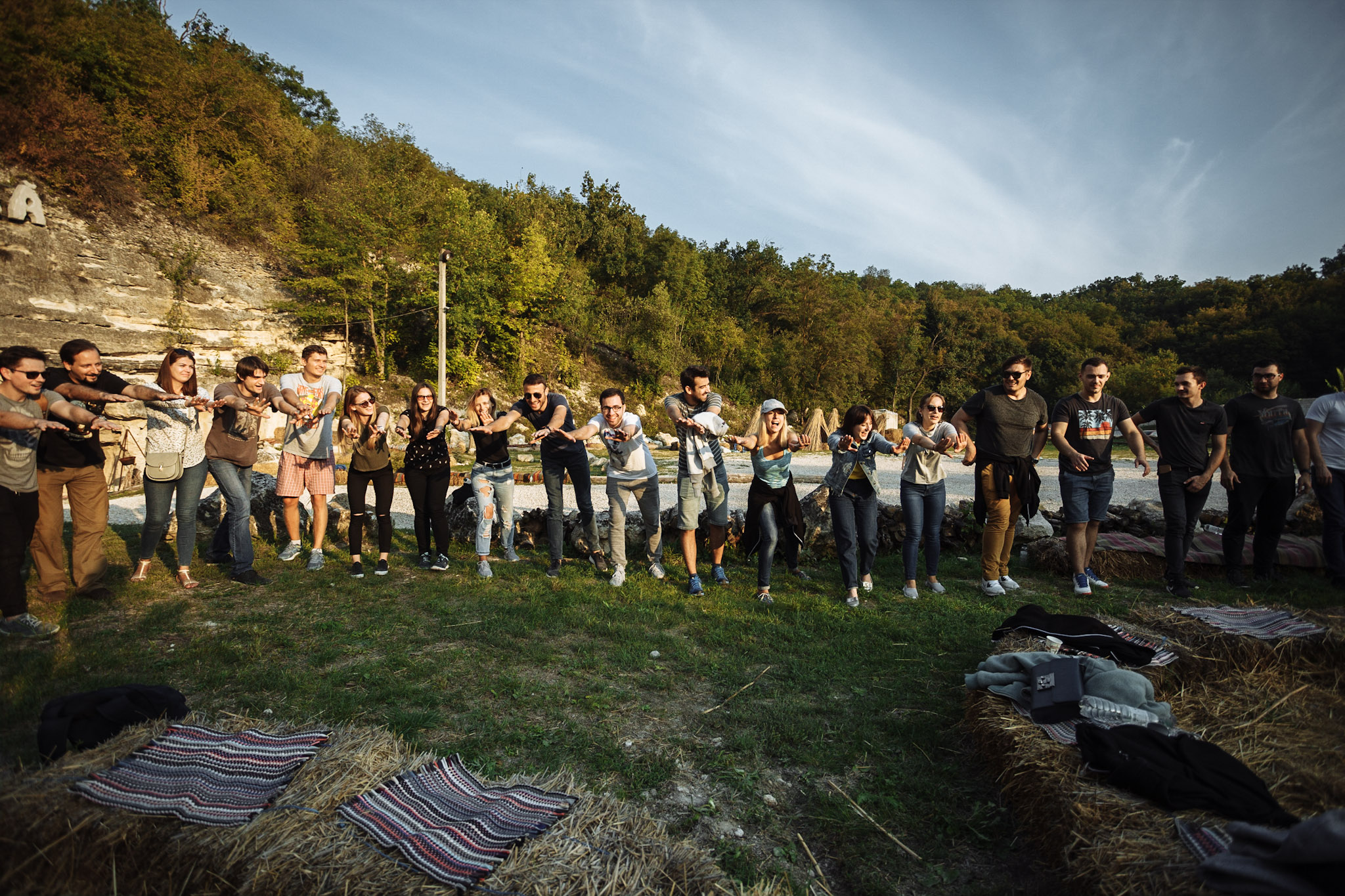 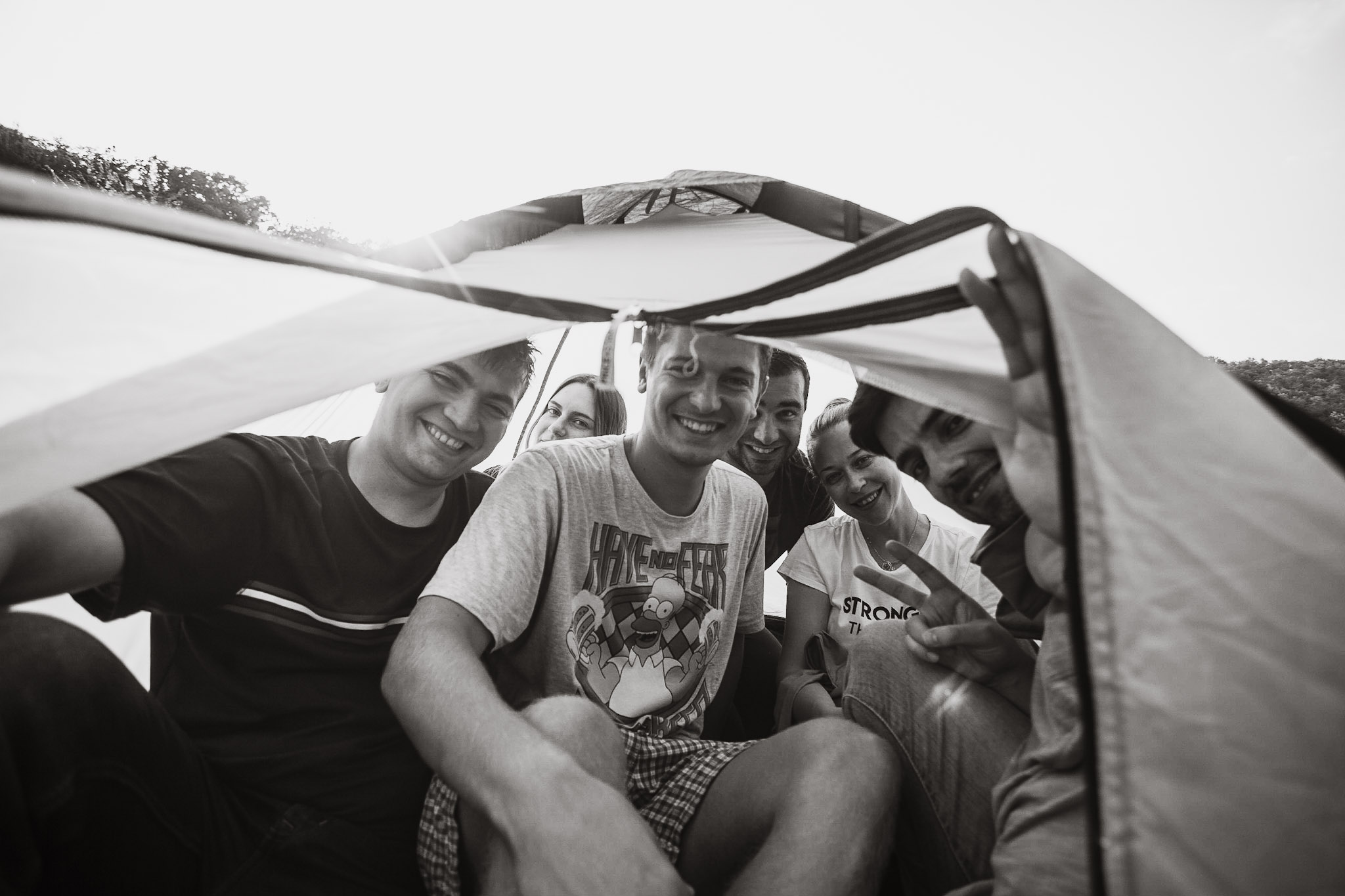 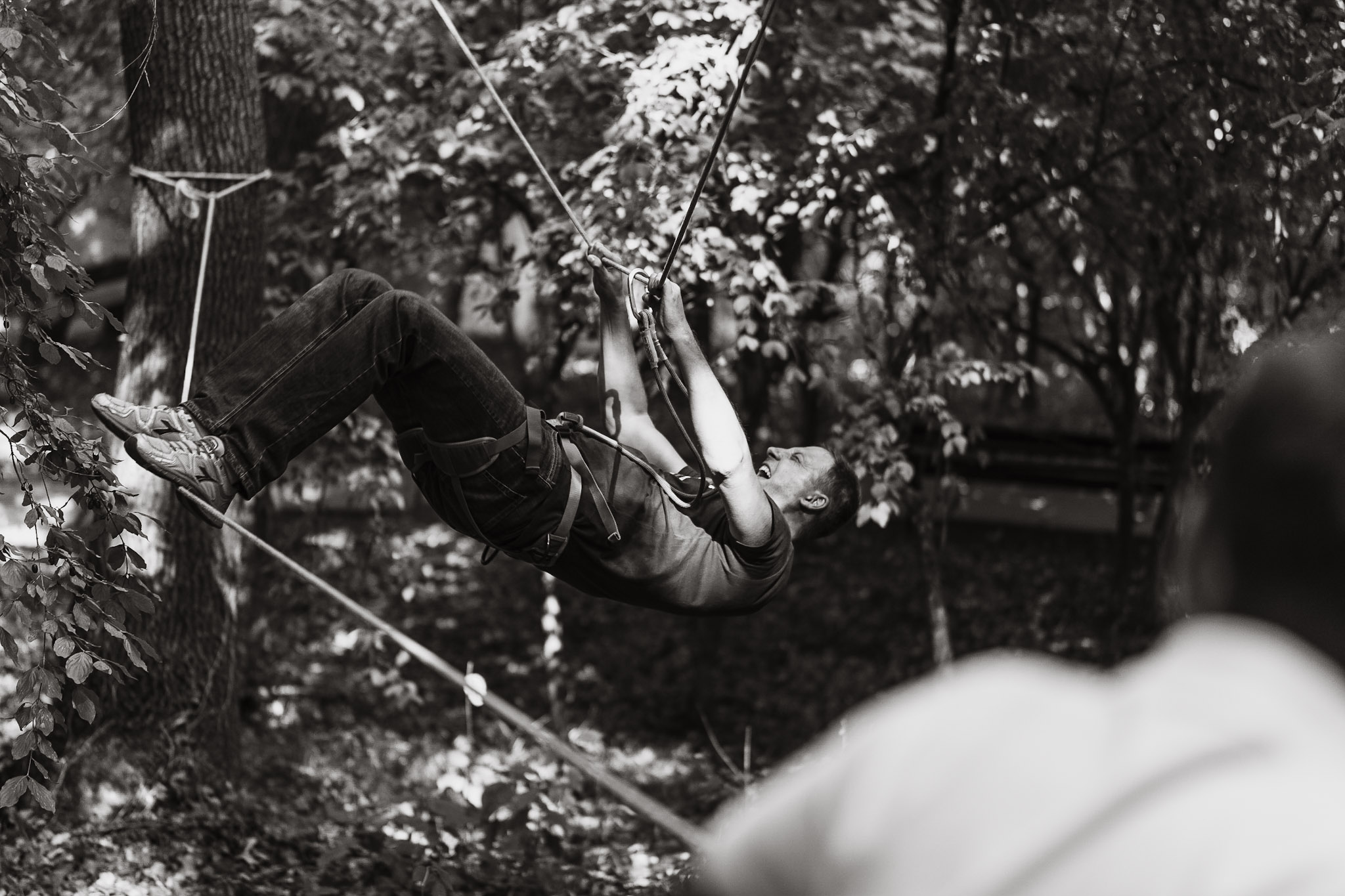 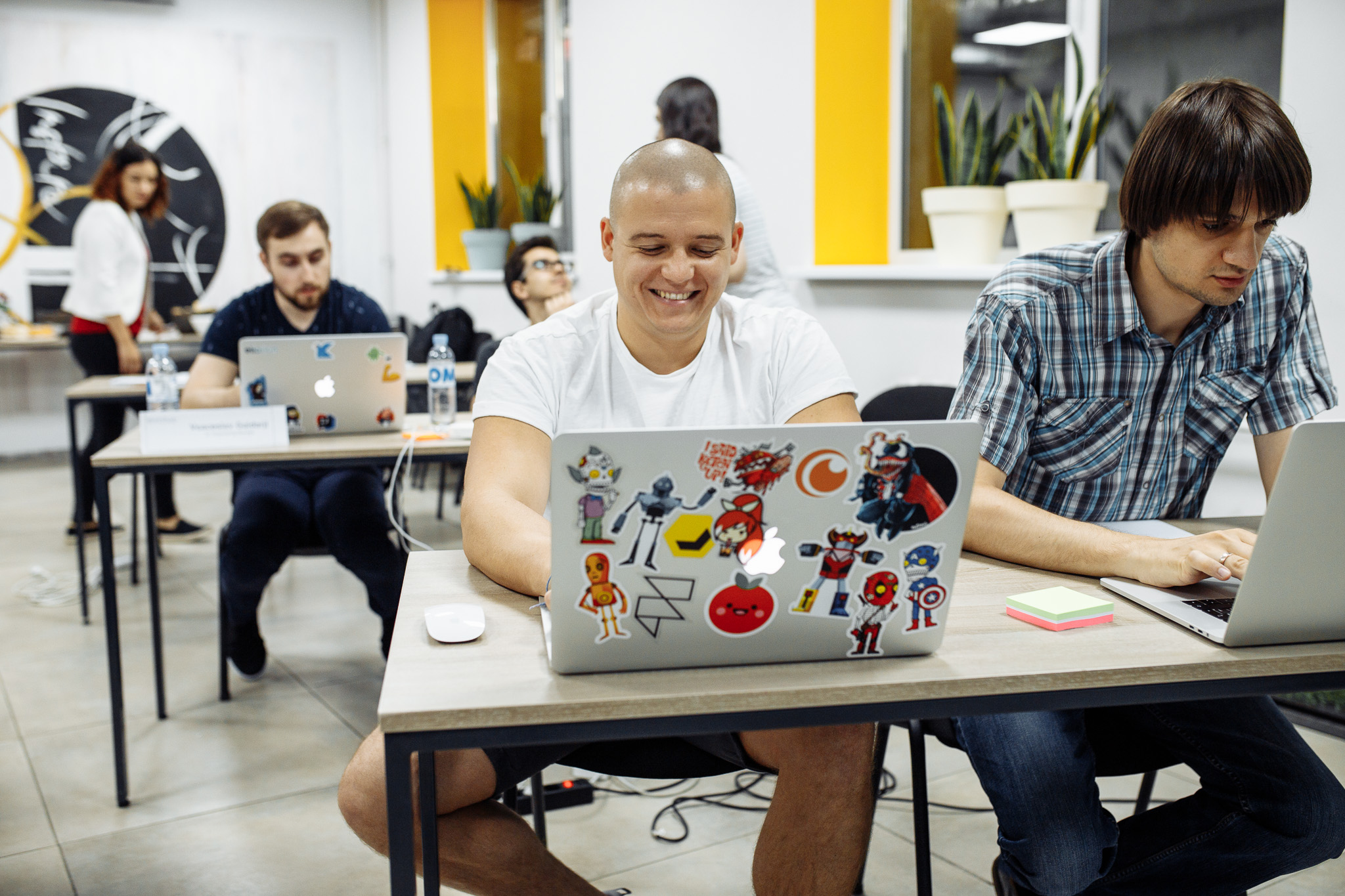 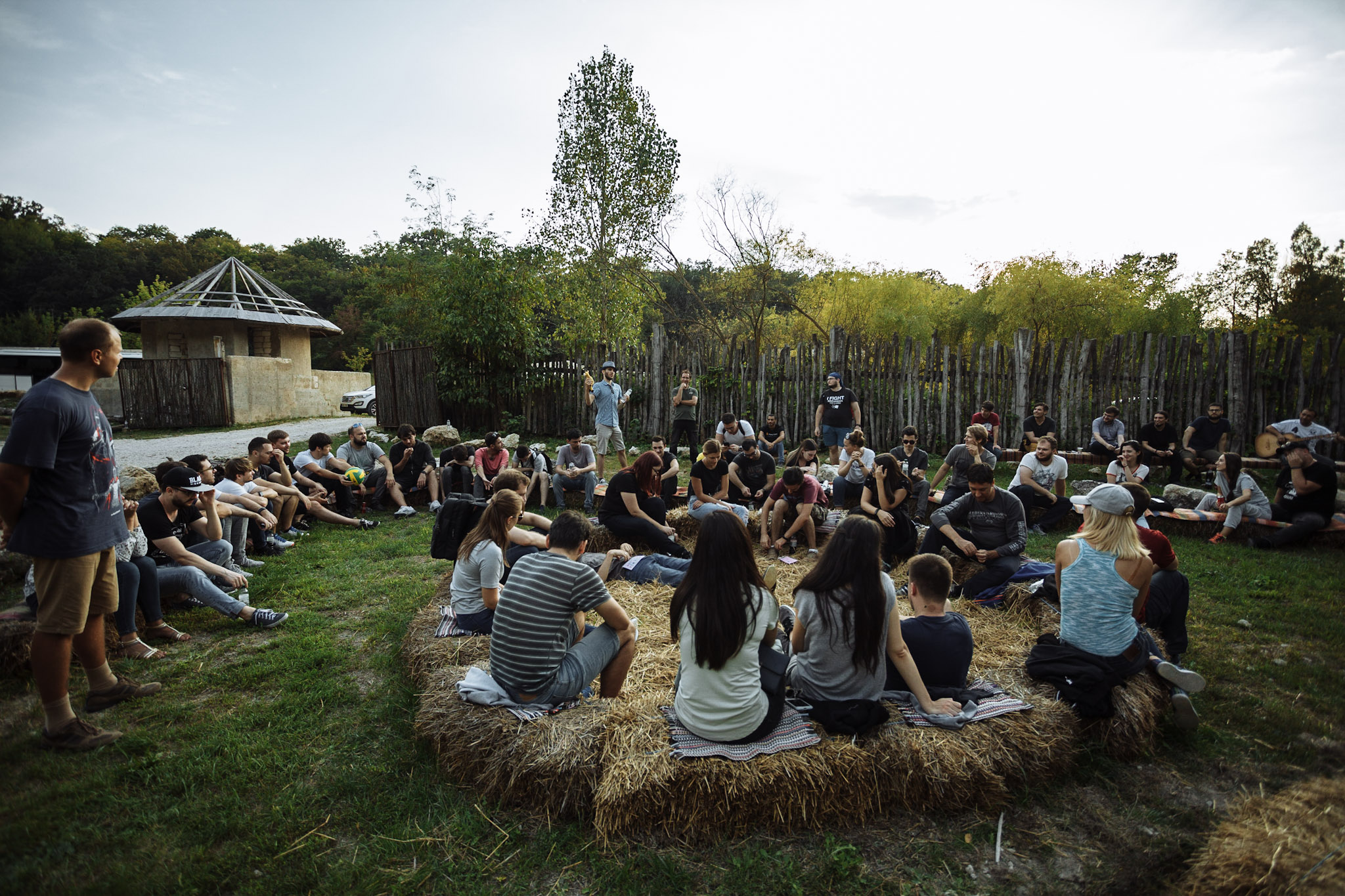